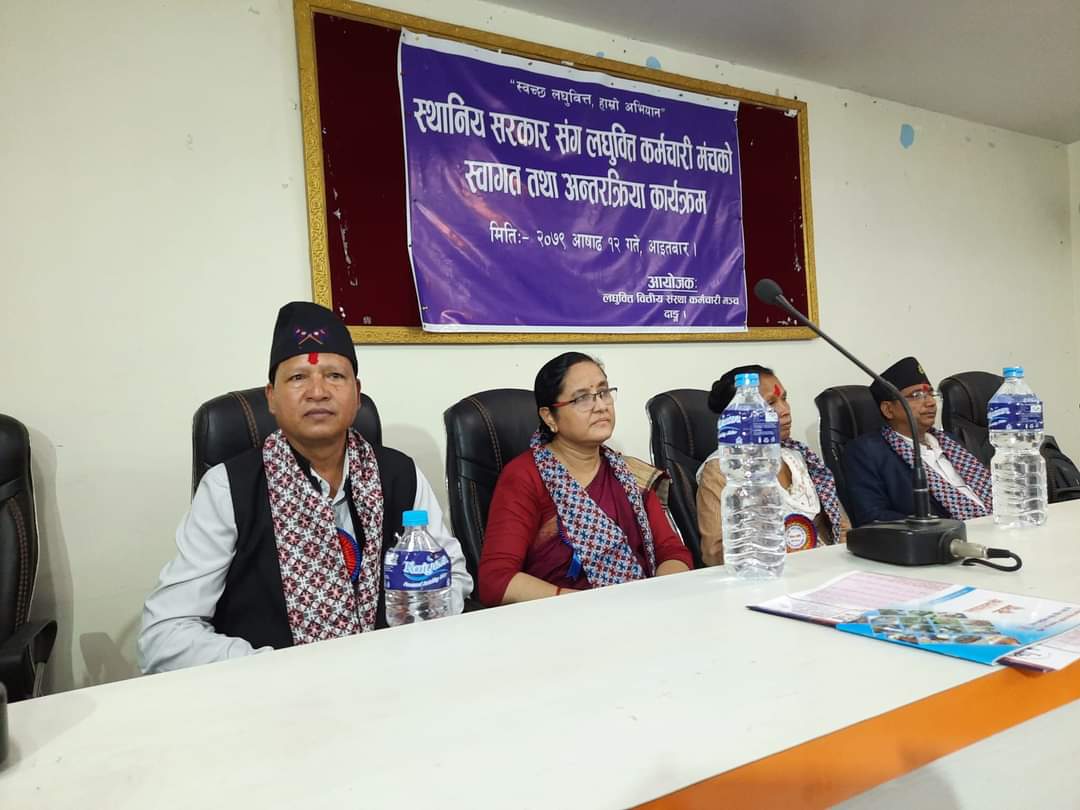 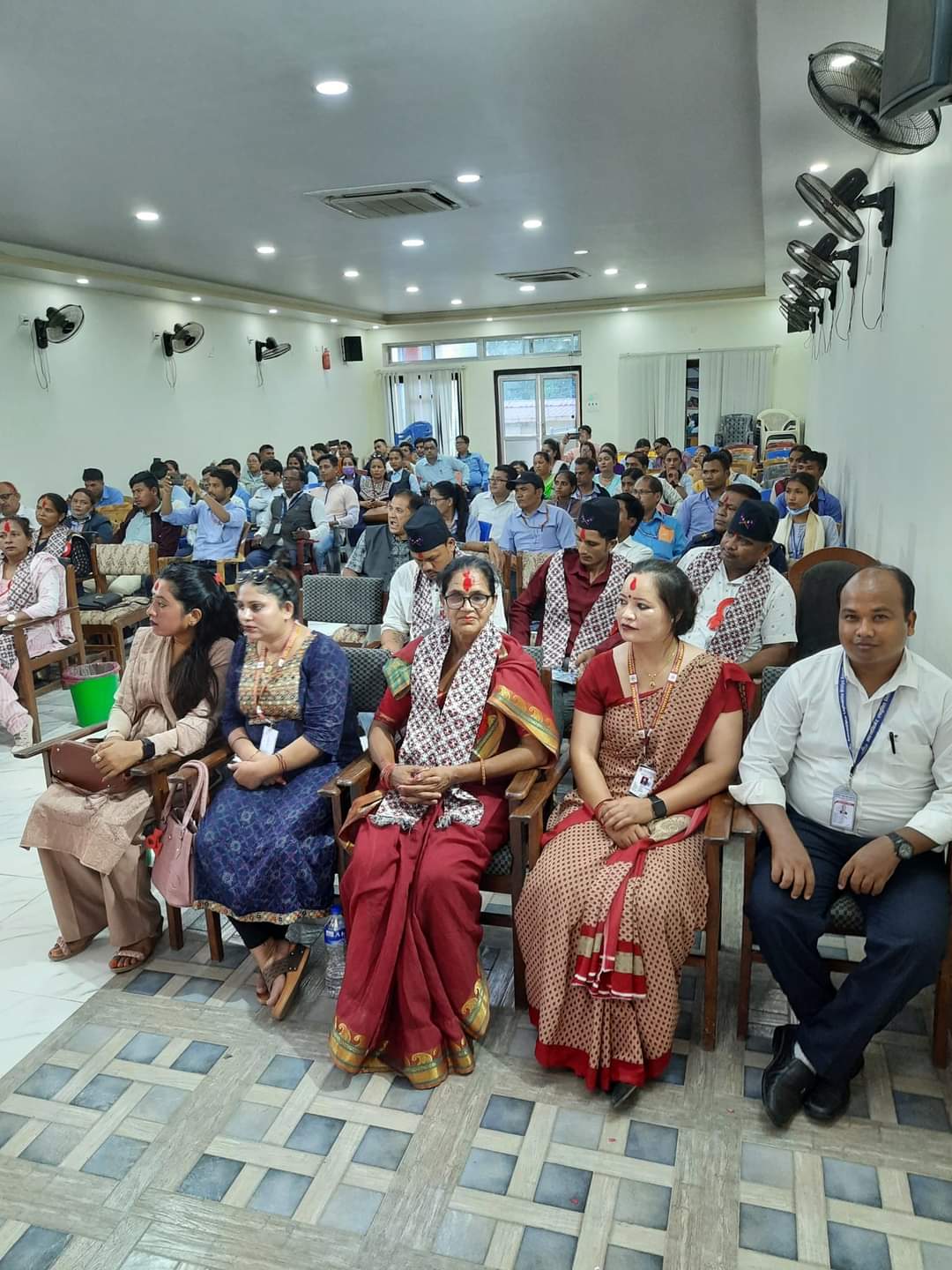 A total of over 50 participants had participated in the welcome and interaction program to discuss the negative impact of some anti-social elements who are instigating the loanee members of Laghubitta Bittiya sanstha to go against the Laghubitta Bittiya Sanstha. 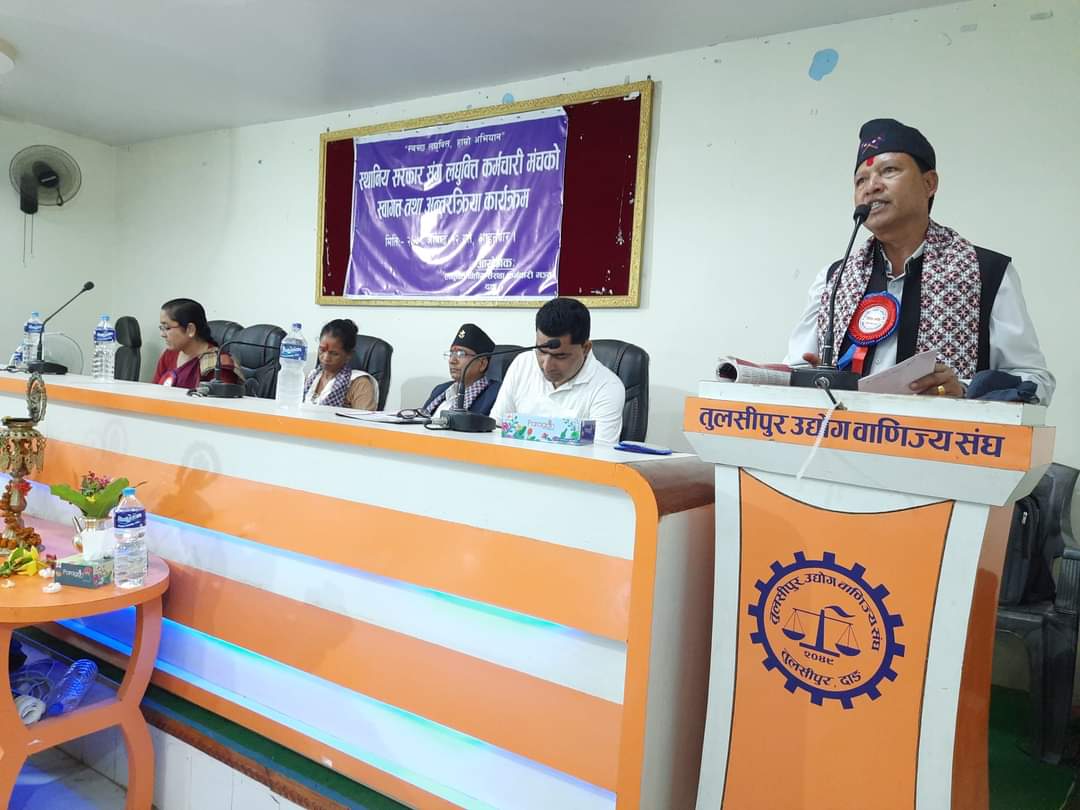 The Mayor of Tulsipur Sub Metropolis was the chief guest while Deputy Mayor Syani Chaudhary was the special guest on the occasion. Chief Executive Officer of Aatmanirbhar Laghubitta Bittiya Sanstha ltd -Saugat Chaudhary and Chief of Jalpa Lagghubitta Bittiya Sanstha, as well as a member of Bank Association Mrs. Bimala Yogi, were present on the occasion as special guest.

Speaking during the program, Mayor Tika Ram Khadka said that the services of Laghubitta have contributed a lot towards improving the livelihood of the rural people. 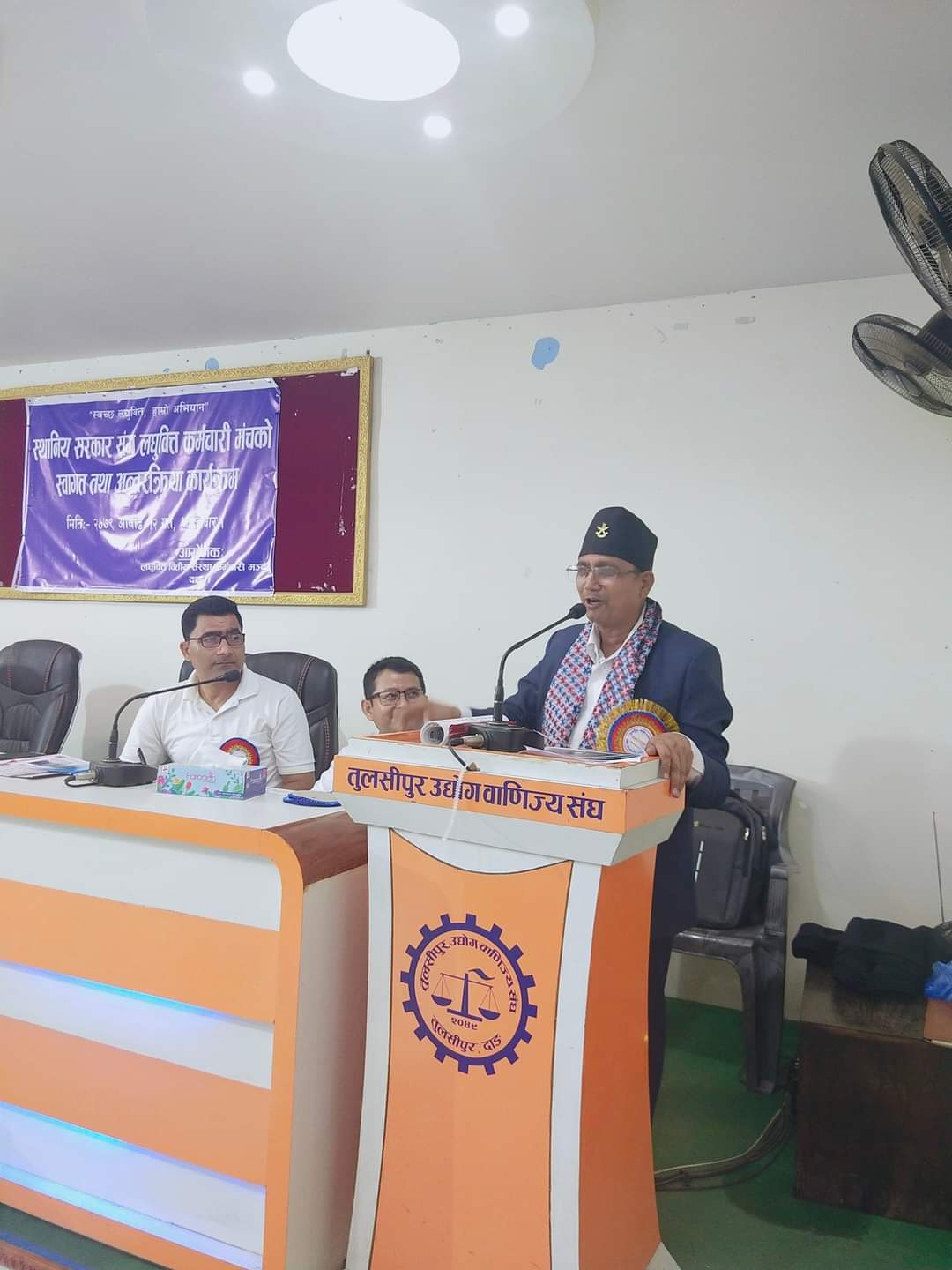 He further said, "If Laghubitta can really improve the lives of poor people within Tulsipur area, we are ready to cooperate and collaborate with such Laghubitta Bittiya Sanstha in the future," Deputy Mayor Syani Chaudhary also shared her opinion on the program.

Similarly, the CEO of Aatmanirbhar Saugat Chaudhary talked about how Laghubitta has empowered rural women through petty loans provided to them. He also pointed toward the politicization of Laghubitta Sanstha by some politically motivated agents in the country. 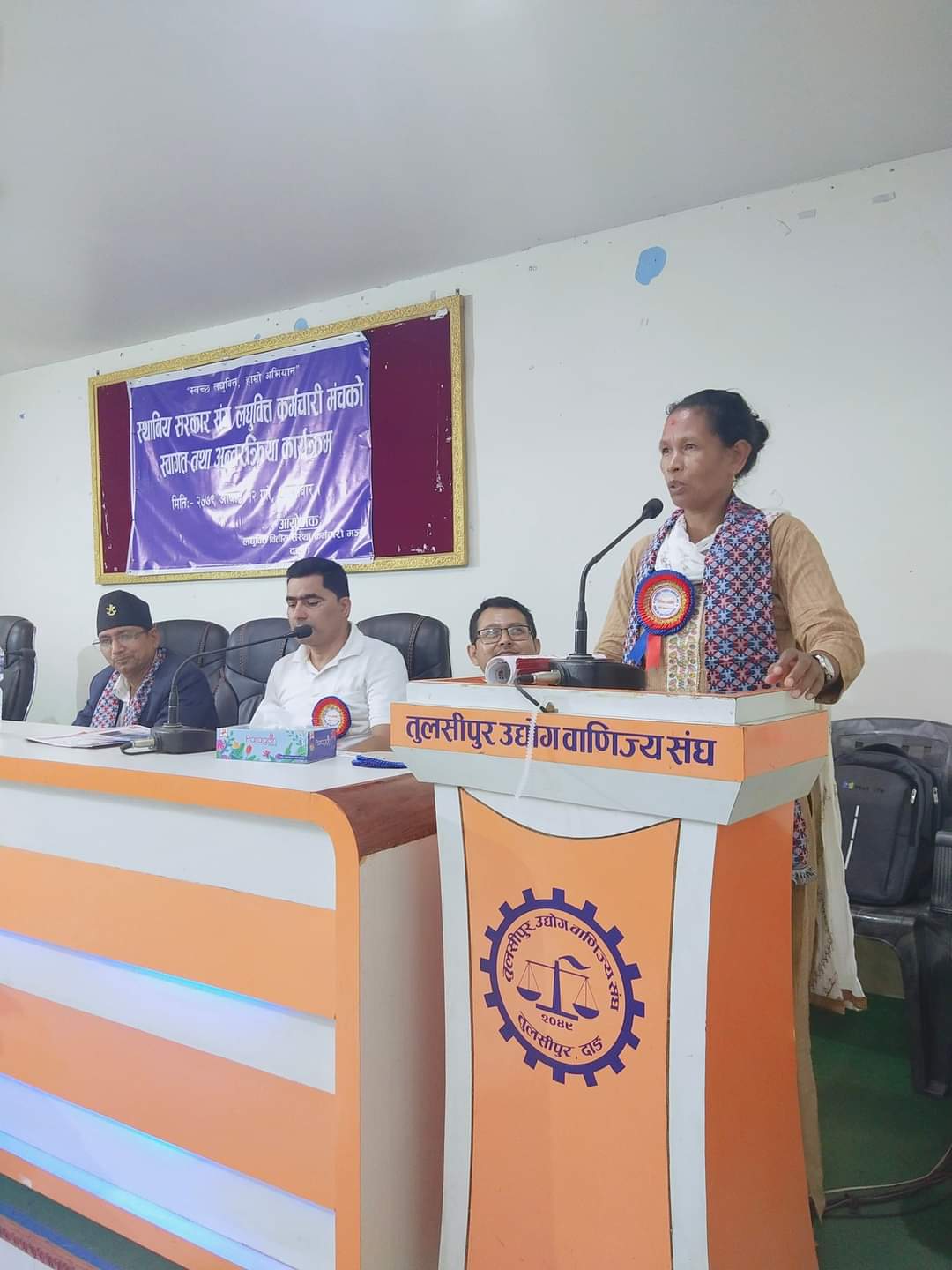 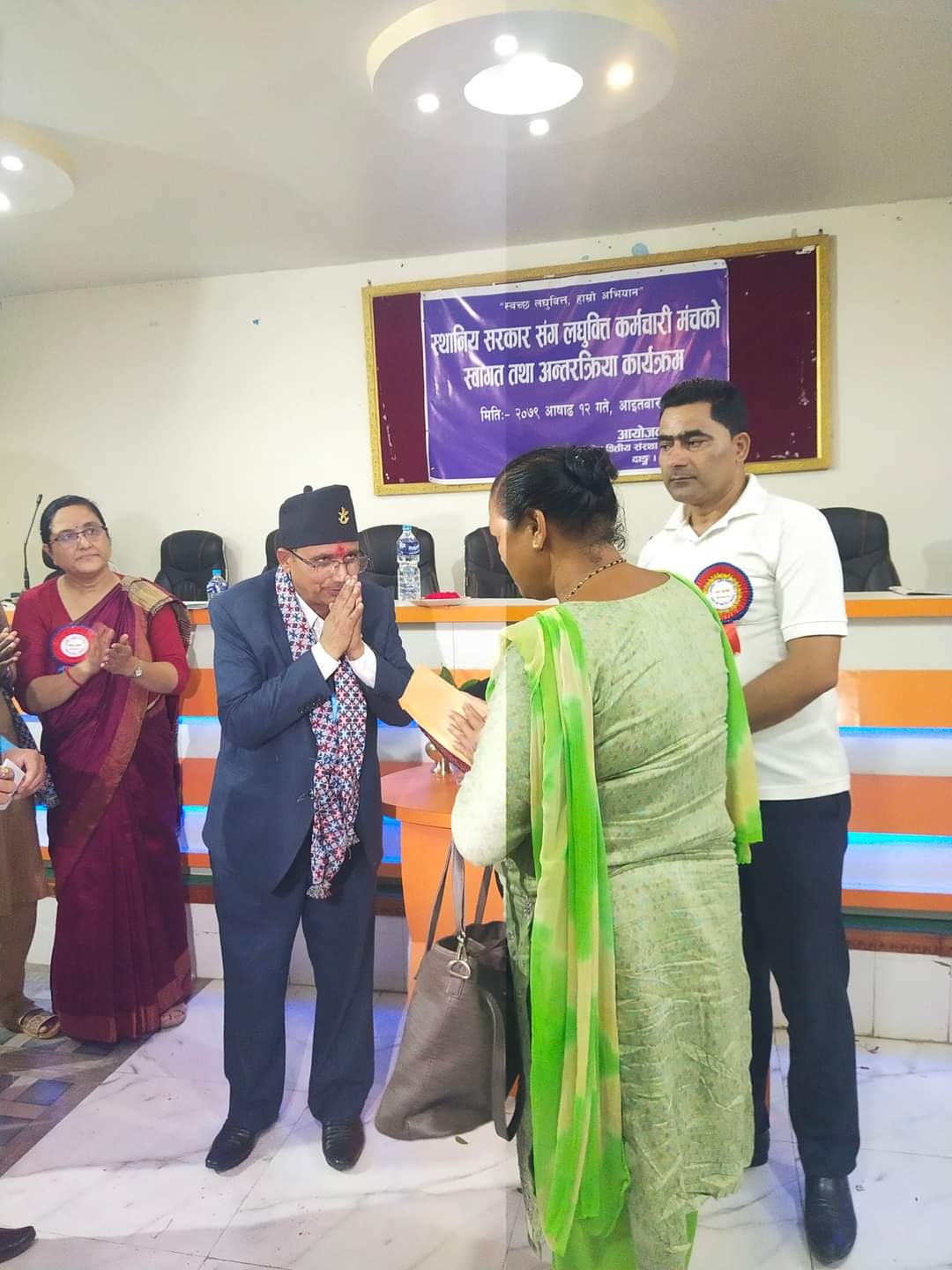 During the program, the chief guest and Tulsipur Mayor Tika  Ram Khadaka gave away Rs 25650 as death insurance to Raj Kumari Chaudhary for her husband who died recently.