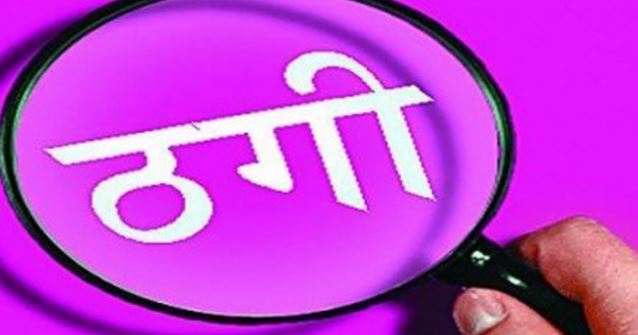 The illegal business of those who are trying to defame the microfinance institutions that have reached the far-flung villages of Nepal and are providing loans without collateral for women's empowerment and entrepreneurship has increased.

Evidence of illegal business was found after some women who had taken loans from microfinance and became businessmen had collected money in the name of Sangharsh Samiti by making various assurances.

Evidence has been found that the illegal Sangharsh Committee, which has been running around the country by inciting women from different microfinance institutions to waive loans taken without collateral, has now collected five hundred rupees per person in the name of the membership fee of the Sangharsh Committee in various districts.

'Survive, save and move forward' Struggle Committee against Microfinance Institutions in the name of Nepal by preparing a small form in the style of a receipt and keeping three copies of the details of the Struggle Committee against Microfinance Institutions, Nepal, as I am willing to be a permanent member of the organization, I am willing to be a member of that organization, so I am applying with five hundred rupees. Extortion has been found to have intensified. The Struggle (Sangarsha) Committee has so far recovered more than Rs.18 lakh from ordinary people.

Maniram Gyawali of Gulmi is active in the chairmanship of the Illegal Struggle Committee, which is taking place nationwide with the promise to waive the debts of the poor and common people, while some people like Shiv Pariyar, Elima Khatun, Bishnu Budhathoki are active in collecting the money by filling the membership form of the committee.

A woman who is a permanent share member of the illegal struggle committee said, "Sir, we have to work hard to eat three meals." Yesterday I took a loan out of necessity. I can't say I won't pay. It has to be paid anyway. They don't have to worry about us.  Actually, I don't have any faith and I didn't, but after showing the hope of not having to pay a debt to a poor person, there was nothing that would not make me blush, no matter what happens.

The government is there to regulate microfinance financial institutions. Nepal Rastra Bank is the main regulatory body. The National Bank has prepared the criteria to determine how much interest is appropriate and is monitoring the situation.

Although there is a regulatory body, it is completely wrong to collect money from anyone without being registered with any government agency and without authorization with the intention of making money directly without looking for its way.